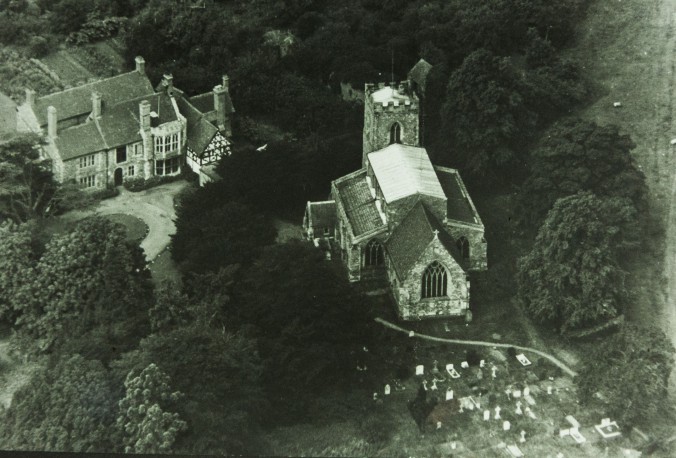 All Saints Church Cossington dates from the Norman period, and now consists of a Chancel, a Nave of three bays, North & South aisles, a West Tower and a South porch. Their relative positions have a conventional orientation with respect to each other.

This Norman building is of considerable historical interest, being predominantly 12th/13th/14th century with some additions dating from the 15th century. The building itself remained substantially unchanged until the 1864-5 when considerable refurbishment was carried out under the direction of architect Joseph Goddard of H.Goddard & Son (Leicester). Works involved a completely reconfigured roof to the chancel, the insertion of a priest’s door in the south wall, the erection of a new south porch, repairs to the tracery were effected and several stained glass windows were inserted. The stained glass east window, donated by the Astill family in 1917 is one of the finest examples of the work of Douglas Strachan. The vestry was built in 1835. 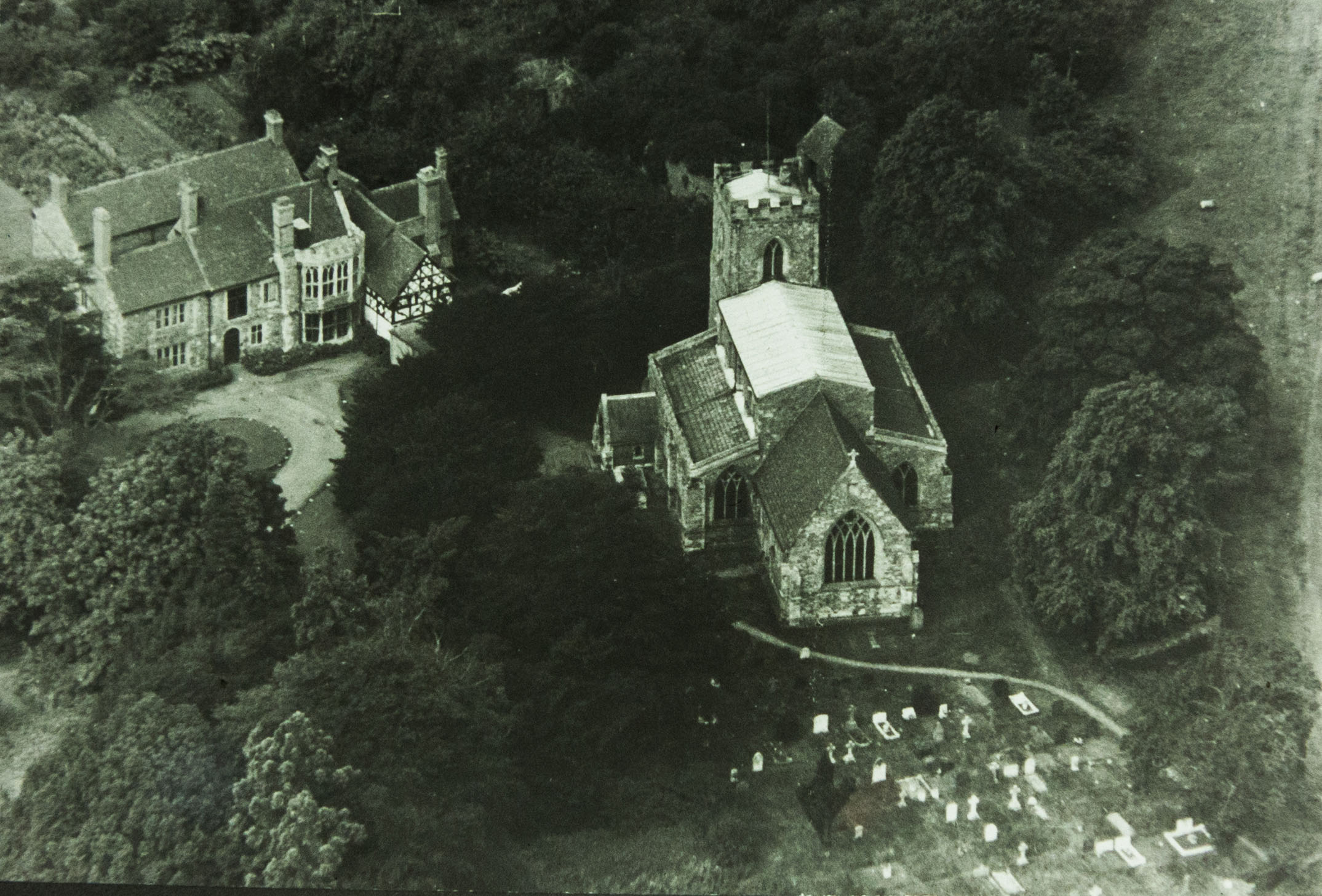 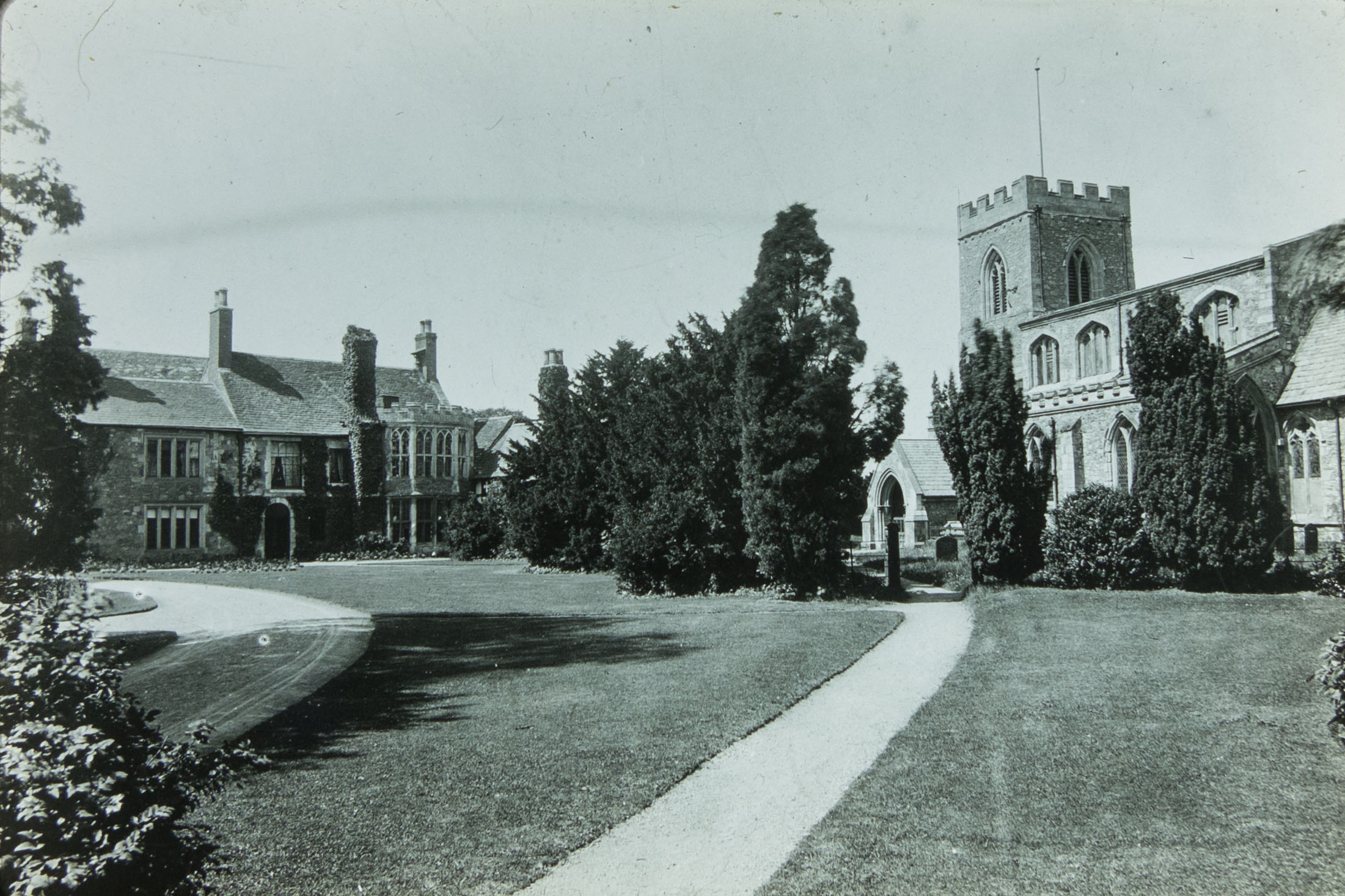 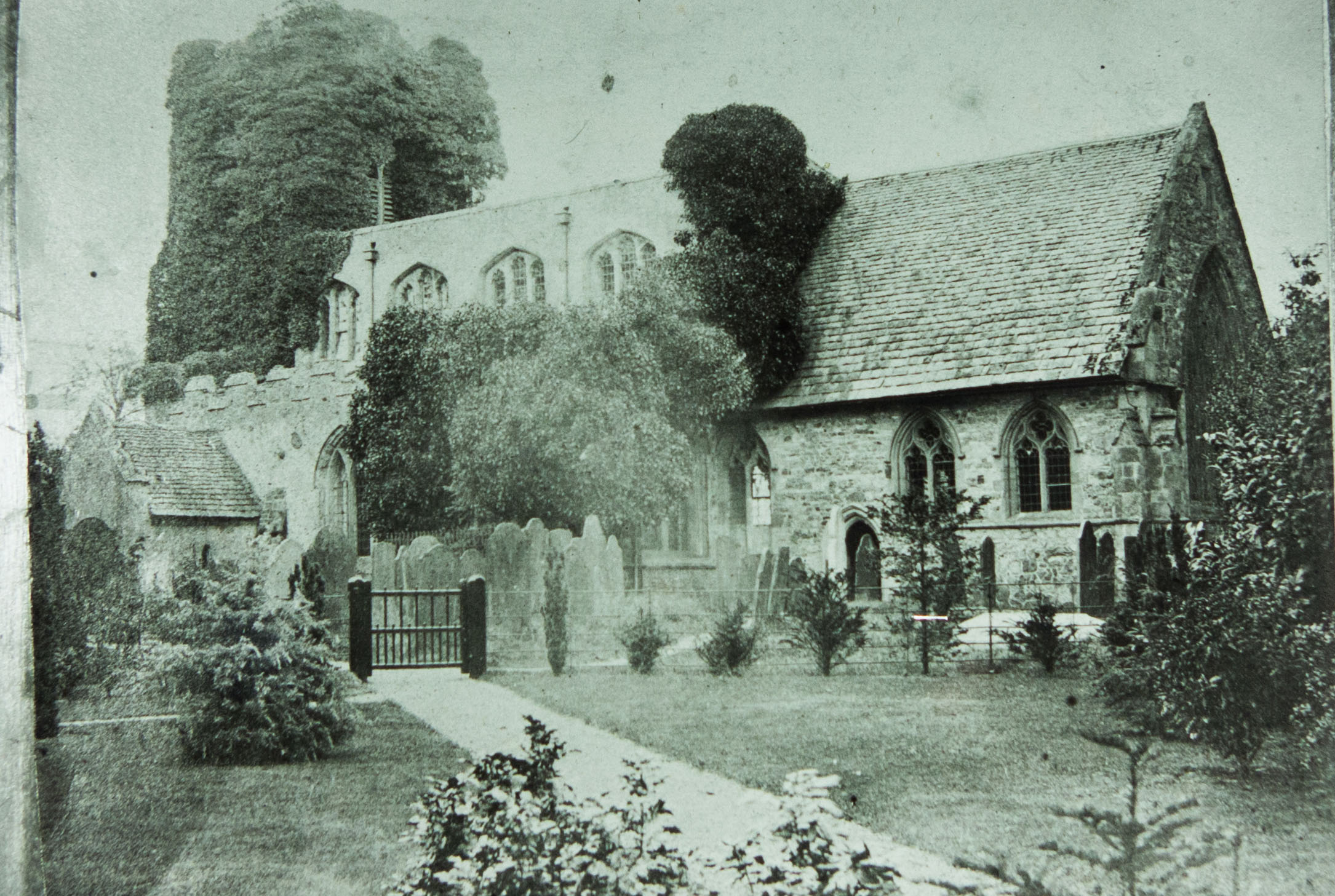 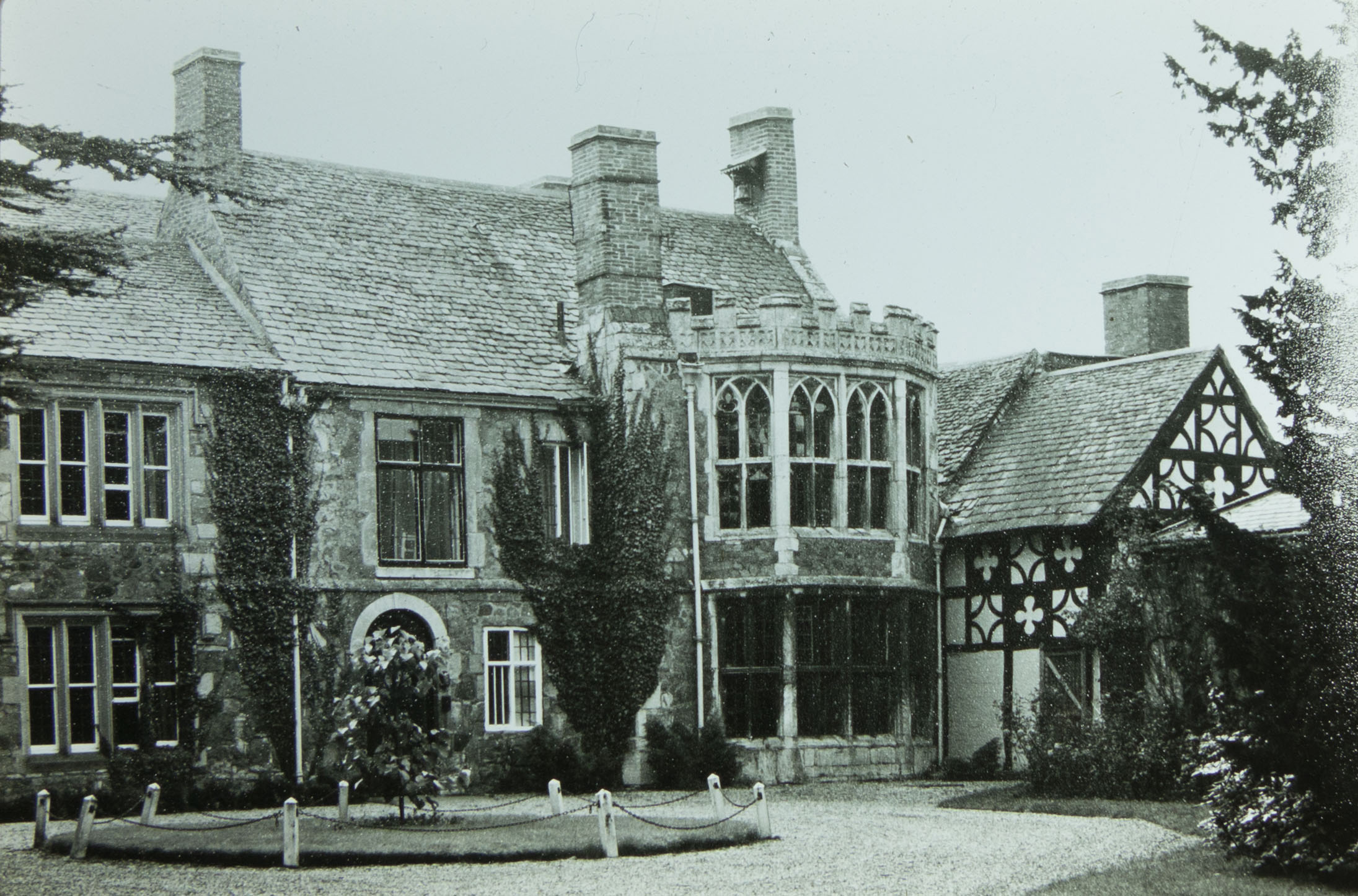 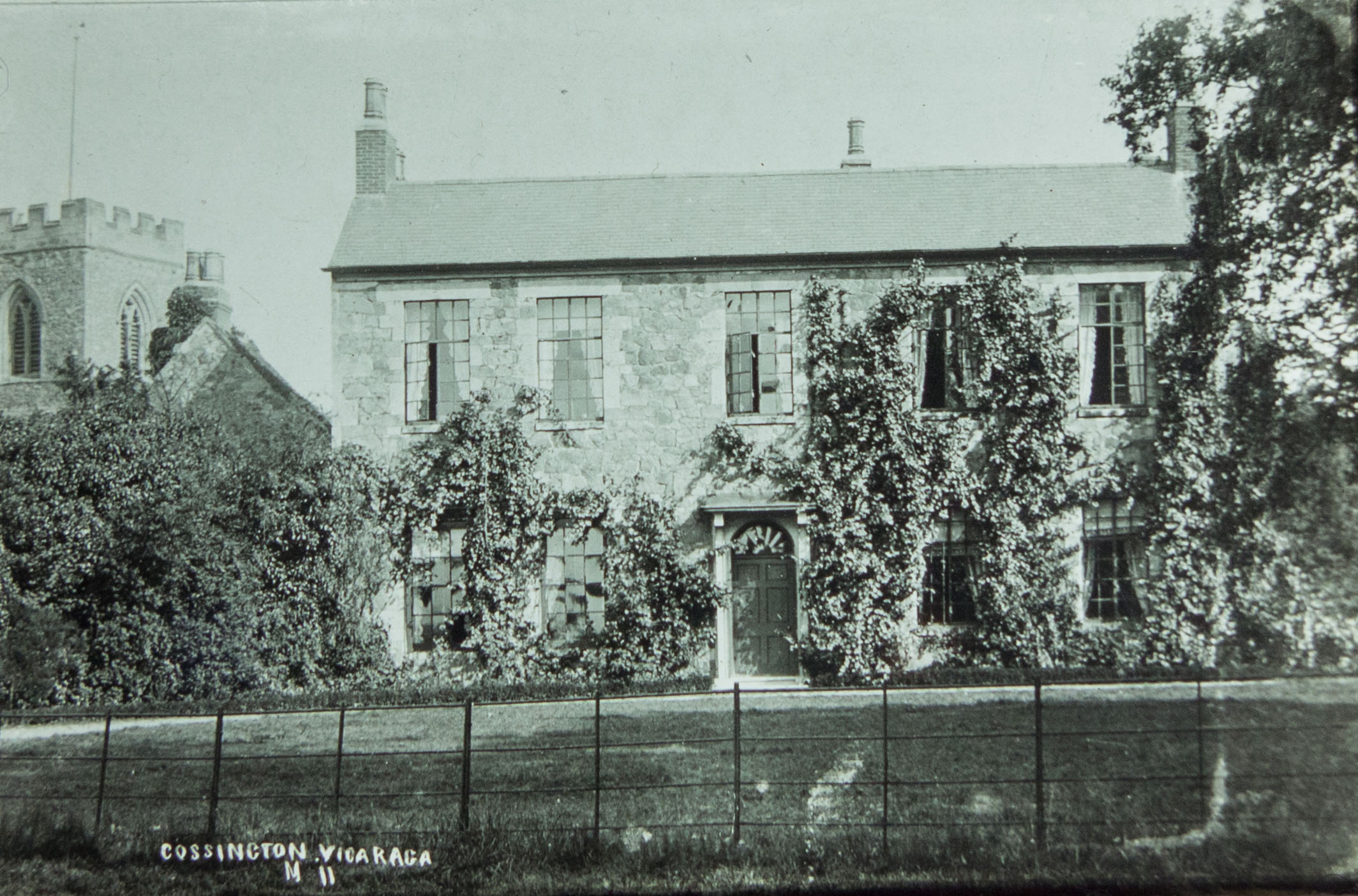 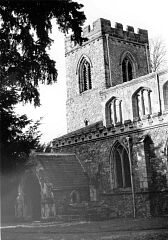 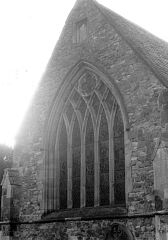 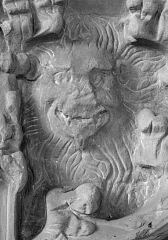 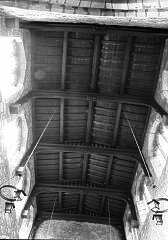 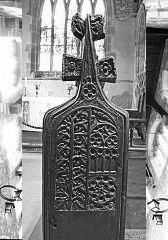 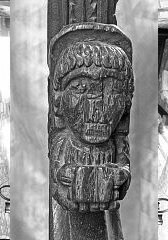 The Leicestershire & Rutland Churches Project (www.leicestershirechurches.co.uk) has a fantastic entry for All Saints Church, Cossington which can be viewed by clicking on this link.